The Protestant Revolution in Theology, Law, and Community 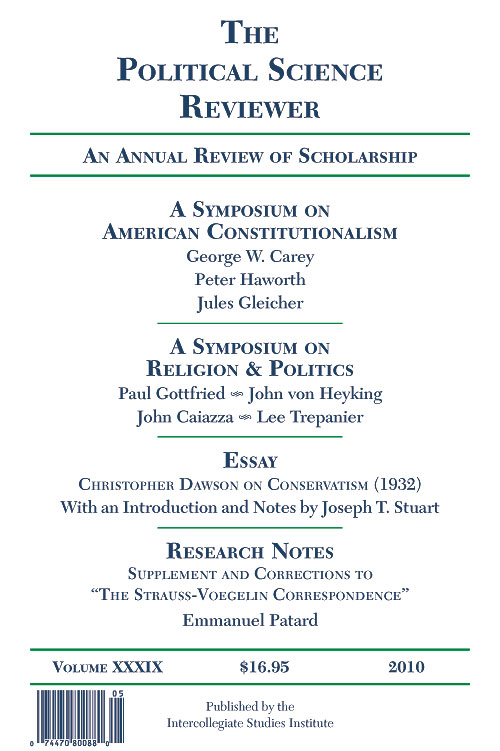 The Protestant Reformation has been cited by scholars of European history as contributing to the rise of nationalism, individualism, capitalism, and secularism but not to the development of law, institutions, and legal science (23). Contrary to the current scholarship, Berman contended that these phenomena—nationalism, individualism, capitalism, and secularism—emerged after the decline of Protestant (and Roman Catholic) Christianity in the nineteenth and twentieth centuries. It was "national interests, individual responsibility and opportunity, a market economy, and public spirit" rather than the Protestant Reformation that contributed to the rise of these ideologies. Berman argued that a close and detailed examination of Luther's role in Germany and Calvinist influences in England reveals a religion that was corporate in character, religious in nature, and communitarian in its politics.
Requires Subscription PDF