Foundational Ideas in the Political Thought of F. A. Hayek

Many scholars have written about F.A. Hayek’s influence on postwar Anglo-American political thought, and many scholars have written about how interwar economic debates informed his turn from socialism to liberalism, but few have analyzed the philosophical foundations of his political thought. Those who have given cursory attention to this subject have mischaracterized it. For example, Louis Hartz (1955) erroneously claimed that Hayek was a Lockean liberal. In truth, Hayek’s political thought was grounded more upon eighteenth-century Scottish philosophers like Adam Smith and David Hume than seventeenth-century English philosophers like Locke. This article shows how Hayek saw himself building upon, and departing from, previous political philosophers and their foundational ideas. 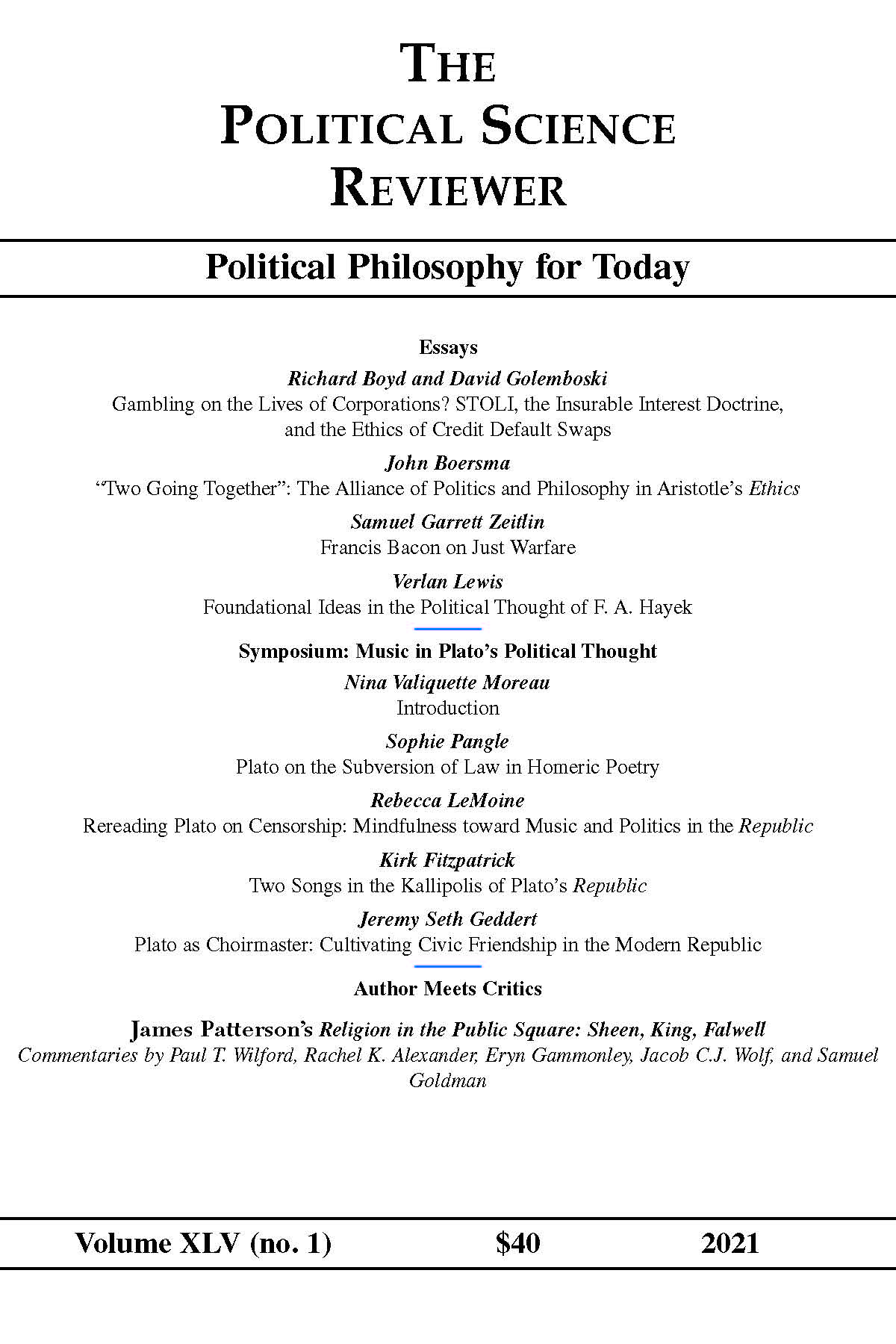