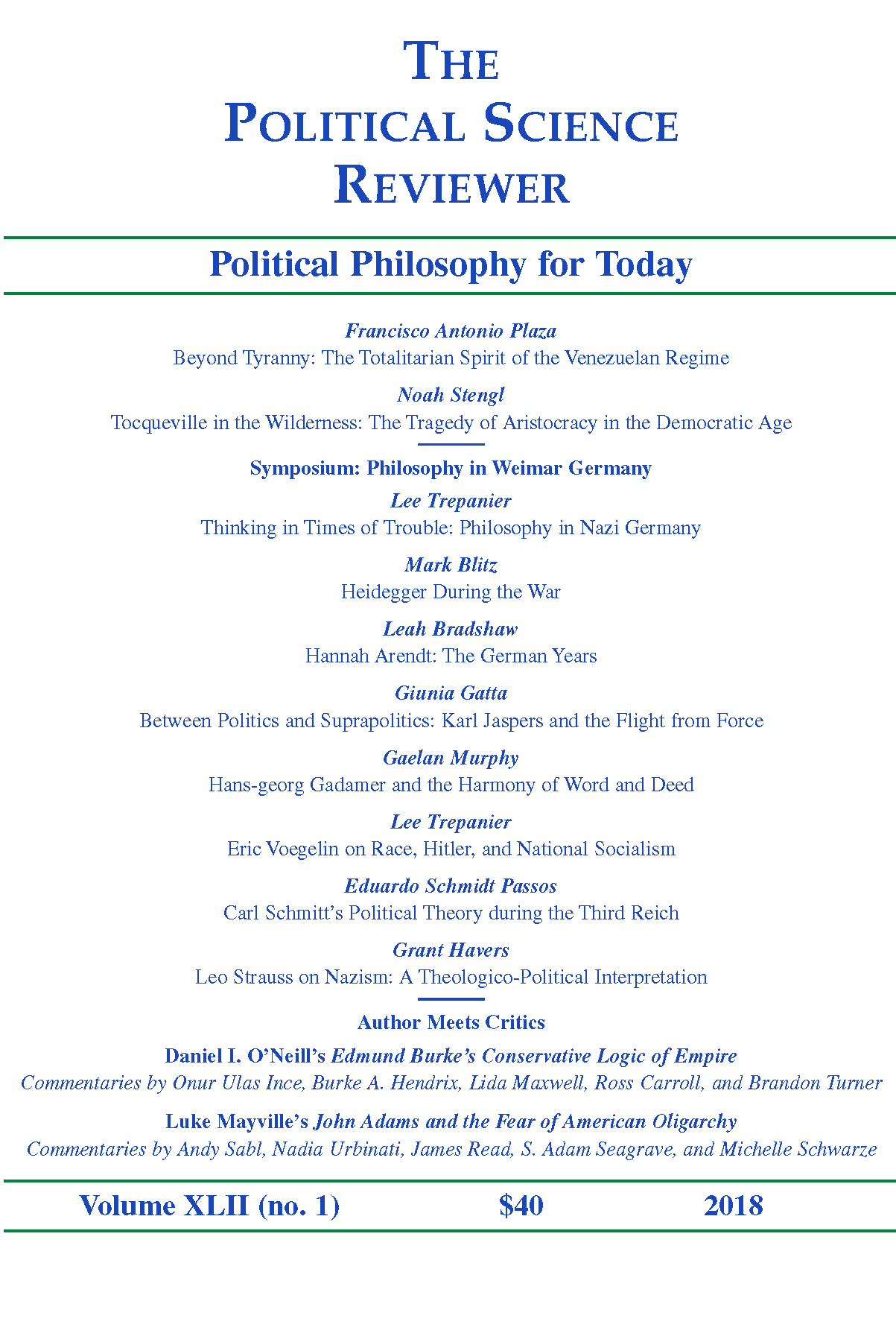 Edmund Burke and the Conservative Logic of Empire.
By Daniel I. O’Neill. Oakland, CA: University of California Press, 2016.
272p $34.95 paperback.

The first thing to note about Daniel O’Neill’s book is that it is primarily a work of political theory. Although O’Neill pays careful attention to the imperial and ideological contexts of Edmund Burke’s writings on empire, the book’s chief mission is to portray Burke with rather sharp features as an indisputably conservative stalwart of the British Empire. The book derives its critical animus from the recent reclamations of Burke as an untimely if peculiar cosmopolitan who, unlike most of his metropolitan contemporaries, refused to judge and rank non-Europeans as inferior in civilizational terms. Such interpretations have placed much stock in Burke’s vindication of Indians against the abuses of the East India Company. Upon finishing O’Neill’s book, it is difficult to avoid the conclusion that, as one scholar of the British Empire has pithily put it, “India was the exception, not the rule in Burke’s sympathies.”