Goldhagen and Gellately on Nazism

The common denominator of these two works—one relatively new, one already a great commercial success—is the attempt to place responsibility for Hitler's 1933–1945 policies upon the spontaneous preferences of the German people, while virtually nullifying the role of official coercion and manipulation. To be sure, much may be properly said about Hitler's popular following. He was the winner of substantial pluralities in three consecutive national elections under the Weimar Republic. It is obvious that the policies of the Third Reich could not have been carried out without the active involvement and cooperation of millions of Germans. But both authors push their case well beyond the bounds of both logic and historical evidence, and both do so in contravention of a substantial literature which, directly or indirectly, disputes their claims. This "unfriendly"" literature they either omit or grossly marginalize in their accounts.1 In short, we are confronted by new misrepresentations of history with some morally disquieting consequences, especially with respect to the destruction of European Jewry. 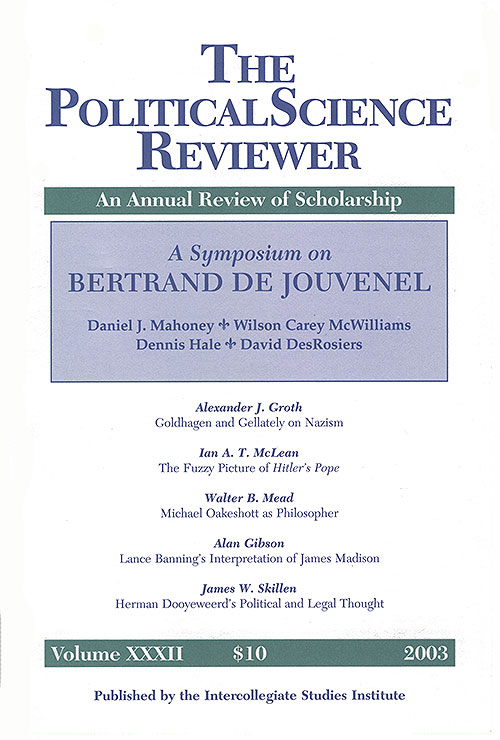